We knew about this truck  for a long time. But even to see it is not so simple. This ZIS 5 belongs to the veterans of one of the many destroyed factories in the city of Krasnodar. Earlier, when the factory worked and the relations with the city were good, this car drove to the Victory Parade. Our guys five years ago changed his boards on his carcass, repainted the cabin. But after the collapse of the factory ZIS hid and nobody was shown. But in one of private conversations the phrase that veterans are expelling their ZIS by May 9 and put it at the checkpoint has slipped past. I went to check this news, and she, to my surprise, turned out to be true.

This ZIS 5 model 1937 with a carrying capacity of 3 tons since 1946 was in the combat calculation of the fire protection on factory. In 1964 it was converted into an on-board car and was in operation until October 1990. The pedestal was installed in October 1991 to commemorate the day of the employee of motor transport. In honor of the 50th and 55th anniversary of the Great Victory over Nazi Germany took part in the parade with veterans on board. 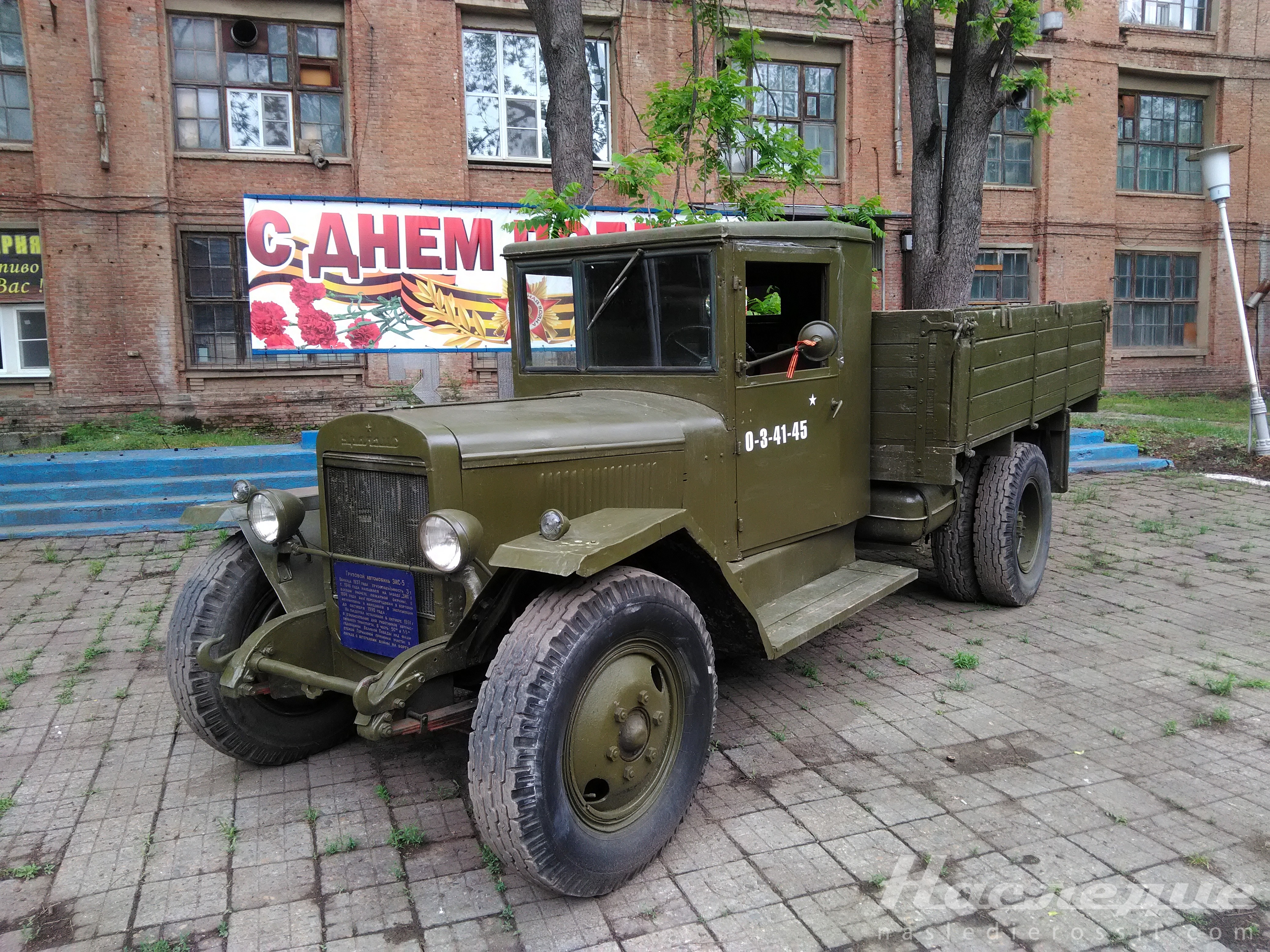 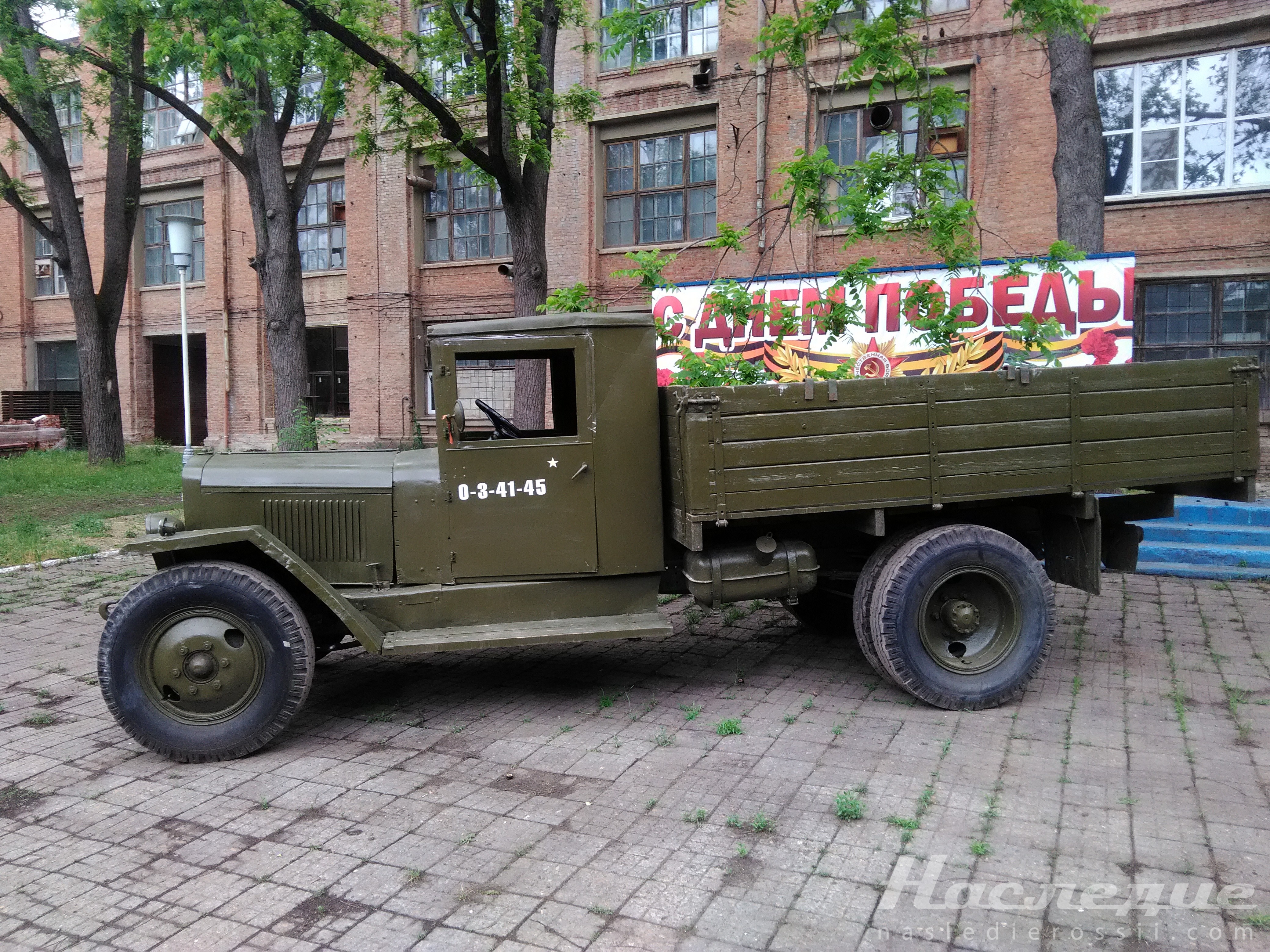 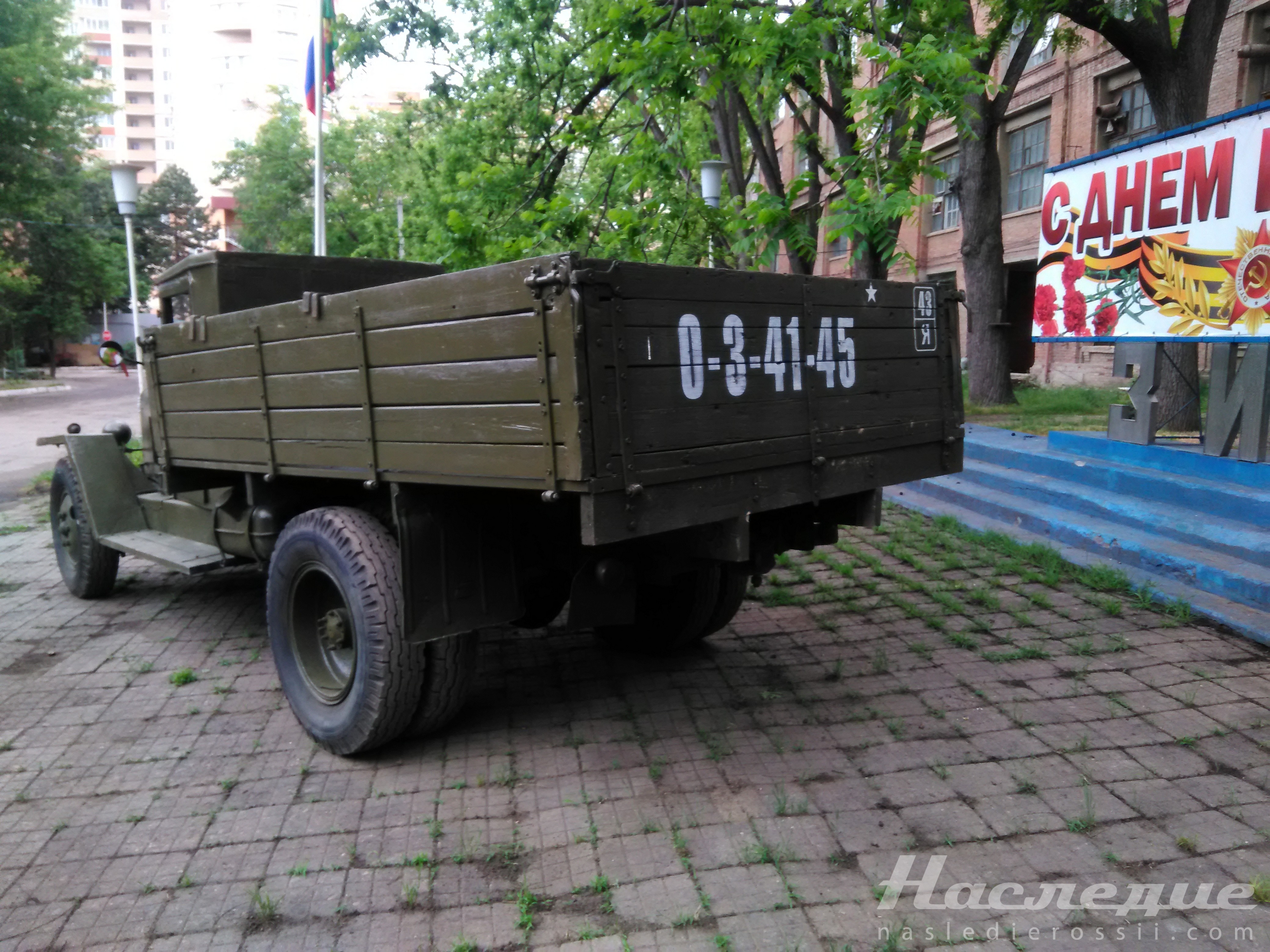 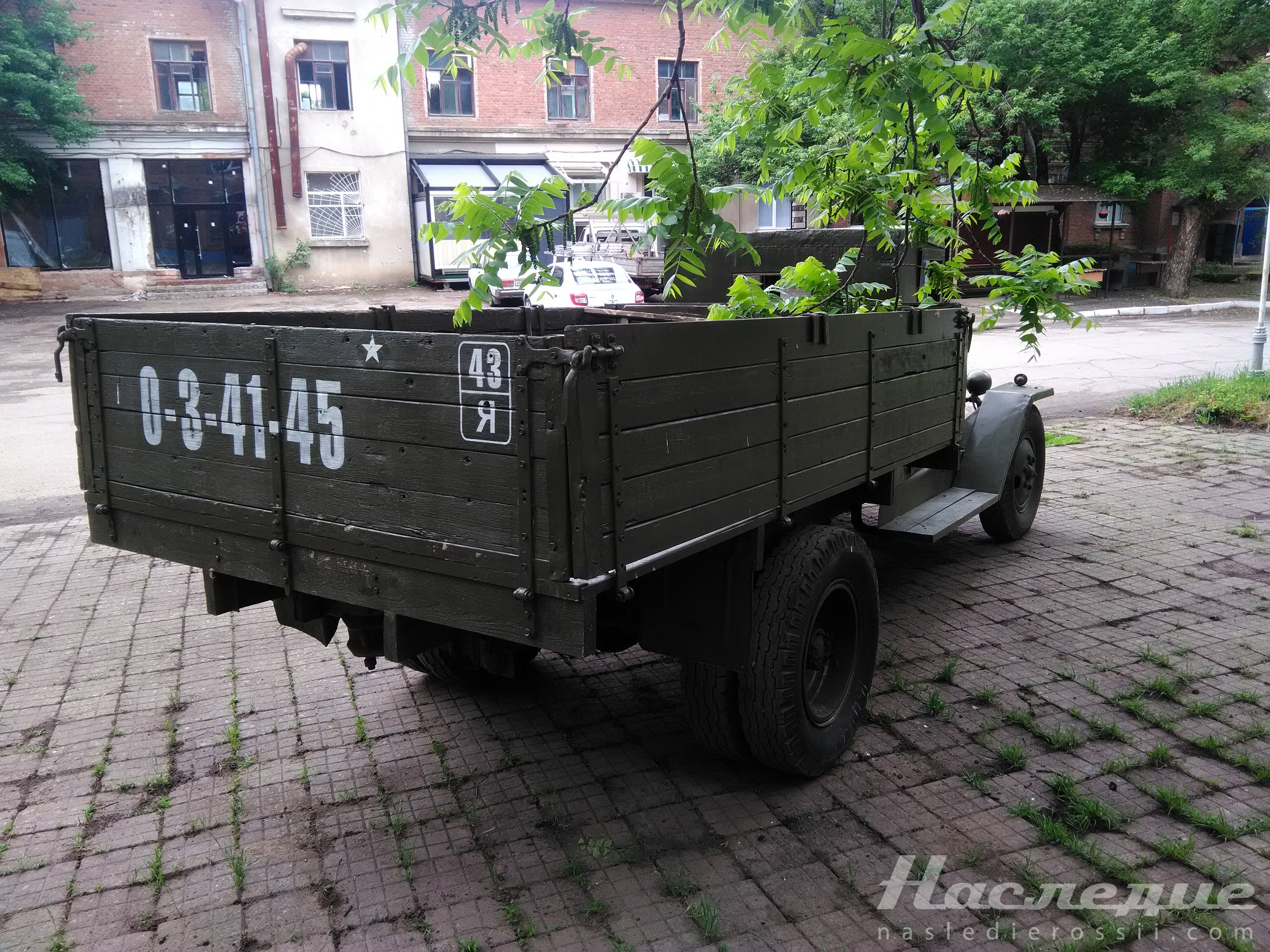 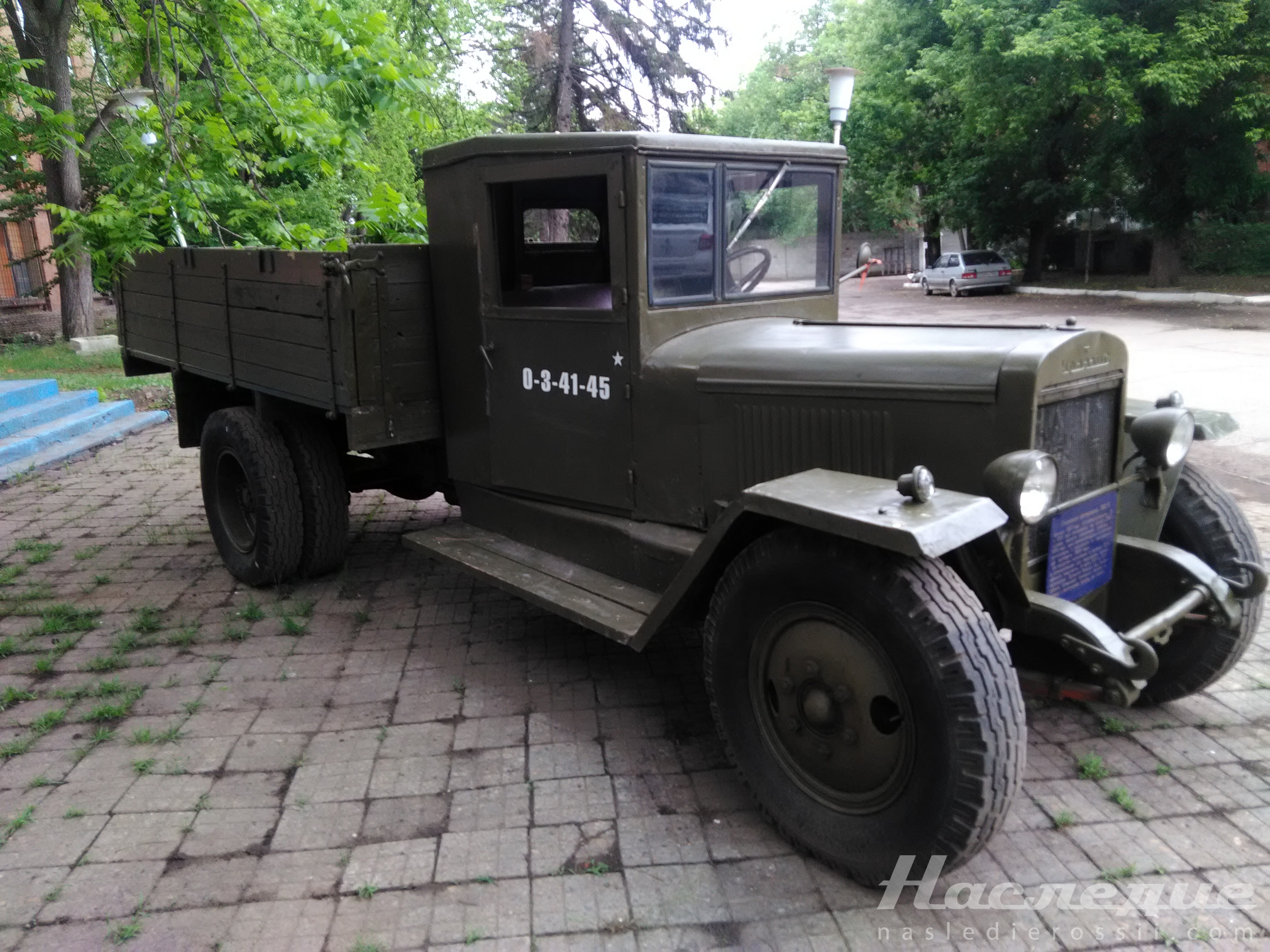